In terms of general game viewing this one part of the northern Serengeti National Park is the only section that can match the southern plains.

This expansion of the world famous Masai Mara National Reserve is home to significant numbers of lion and cheetah. But also elephant herds, topi, zebra, buffalo and wildebeest can be found here throughout the year. The icing on the cake is a small population of rare black rhino.

When the annual Great Migration arrives in the area (July–September) wildlife viewing along the course of the Mara River is nothing short of breathtaking. Perhaps images come to mind of great herds of crossing a river whilst being awaited by crocodiles? Serengeti Mara is the best location in the national park to see these dry season wildebeest river crossings. To make your Serengeti safari extra special we suggest considering a balloon safari which are being operated in this season. During the Great Migration period, enormous herds of wildebeest and their entourage congregate on one side of the Mara River. It may take a while (sometimes up to a few days) before one brave individual dares crossing the river, the rest will then follow suit. Peculiarly enough, these herds sometime move back and forth from one side of the river to the other, for no apparent reason.

Up to the 1970s many safari travellers accessed the Serengeti Mara area from Kenya, so the area was rather busy. The Serengeti – Masai Mara border was closed for non-residents in the 70s and led to a decline of visitor numbers, mostly because of the area being less accessible and outside of key tourist routes. The area has been ‘rediscovered’ in the 2000s and offers prime Great Migration viewing, and something of a tranquil, but beautiful, backwater in other months. Most camps in the area are near Kogatende, south of the Mara River. Serengeti Mara is one of the most exciting and delightful sections of the national park.

During the Great Migration season, Serengeti Mara is much less crowded and offers higher quality wildlife viewing compared to the Masai Mara National Reserve across the border. A small selection of top quality camps is located in the area, some of which are mobile camps. As soon as the migration herds move southbound, most camps are packed up and only a handful of permanent lodges remain the area. We suggest making use of this opportunity and experience Serengeti National Park at its very best. 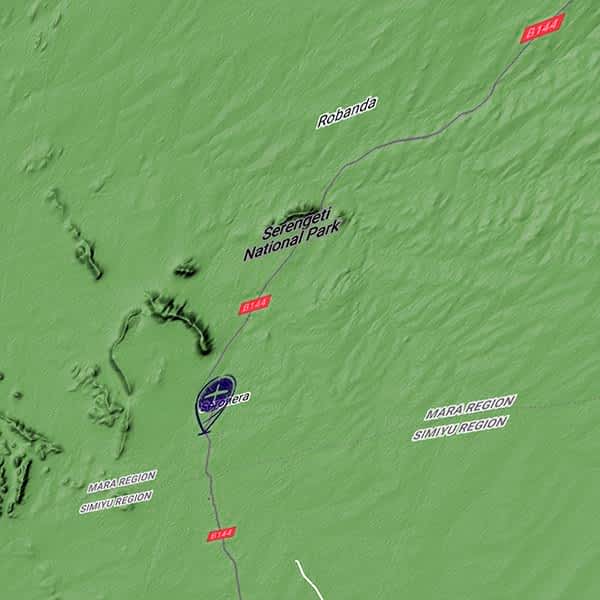 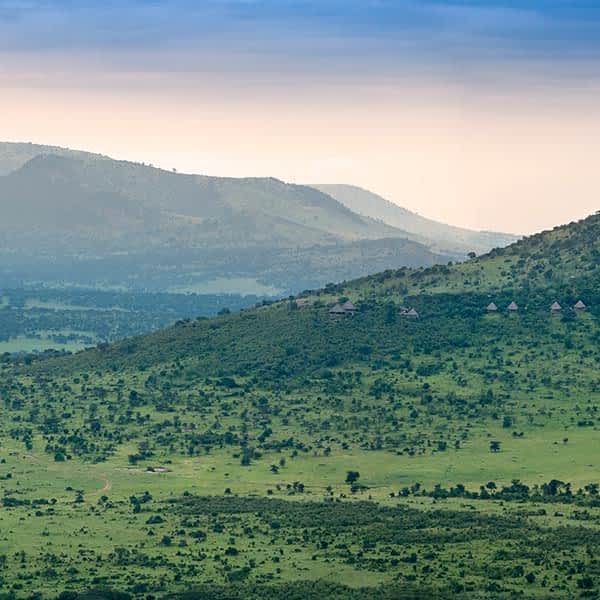